Hello! Yearnotes time again. Please tell me about yours because I like reading your annual round-ups of your life.

What’s that baby up to?

Edith is nearly 2. She’s very good. She likes to hold my face and say “look at me mummy…?” and then arrange my fringe for me and kiss me on the forehead. She’s tall for her age. She loves singing and being sung to.

I stopped doing some bad things

This year, maybe more than ever before, I tried to stop doing some things that are objectively bad.

Oh? Did I mention I’m vegetarian now? [YES YOU COMPLAIN ABOUT IT CONSTANTLY - everyone] I stopped eating meat in July and god I miss meat. I think I’ll stick with it. The facts for me giving up aren’t going to change (it’s unjustifiably bad for the environment), I hope I’ll forget how much I like it one day.

I deleted my facebook profile properly and fully. I was only really using it to look up people that I went to school with, which I wasn’t doing because I like them, I was doing because my upbringing in 90’s Britain is so steeped in neoliberal competition that even now, even 20ish years since I left school, I’m still in competition with every single one of my classmates. When I realised that Facebook was basically enabling this behaviour it was pretty easy to delete it.

This one turned out to be really hard! I gave plastic free veg a good go but spending half a day a week food shopping just isn’t practical for me, much as I love the dual benefit of no-plastic with supporting Fresh and Fruity in Sydenham. It’s been easier to give up shower gel in favour of soap but really the extent of my lasting changes.

I still enjoy writing my weaknotes, and some people are regular readers which is so so nice, because I hope and imagine they are getting as much enjoyment out of reading my little blog posts as I do from reading Nat’s, or Phil’s, or Russell’s, or Dan’s. I am using weaknotes to put things somewhere online that isn’t Twitter. I’d like to stop using Twitter entirely as it is, on the whole, making me unhappy. But I haven’t worked out how to stop reading it but still keep my account for occasional work related things.

There is a google photos album of things I made or grew here Not all the things yet, because I am behind on photographing things. This year I made a TN31 Parka, a pair of cigarette pants, a Wool And The Gang Ruby Rabbit, two Kalle shirts, Mittens for me, Mittens for E and four hats, one jumper, one vest and one skirt which I haven’t written up yet.

Is there anything better than gardening?

God I love gardening. I also love Gardener’s Question Time and Gardener’s World. In the horrifying political landscape is there anything safer, or more comforting, than planting something and nurturing it and enjoying it as it grows? This year the garden was in recovery from last year’s building work, I did manage some strawberries, tomatoes and sweat peas along with a very nice flowerbed in the front. Plenty of room for improvement next year. My bigger house now accommodates more indoor plants which I have tried to be good to, with varying success.

I continued my job as Principal Engineer in the Customer Products team at the FT. Within the team, under Anna’s leadership we set out to get a grip on some very flappy undefined things - the out of hours rota, our principles as a group of engineers, bug duty, the feature led team structures, the architecture…

Much of this was very successful. A real testament to telling clever well motivated people: “Make this thing better if you can, figure out some outcomes, actually spend time on it, and see how it goes”. Our out of hours rota was my assigned baby. Maybe content for another blog post, but it took a year and it’s definitely better now and many more people are on it, all of their own choosing and without any pressure from me or the leadership team (I just improved the things around it - on-boarding, publicity, incident resolutions, co-ordination)

I also did some work outside of Customer Products. With a small working group we defined and published our engineering progression framework, which is still not finished but definitely usable.

I also worked with the FT Embrace committee to show a screening of the lecture “White Fragility” which went really well and was HIGHLY NERVE WRACKING.

And finally I worked with the CTO to get him to publish the pay bands for all our engineering roles. I think my input here was gently prodding him over the course of the year, and then in the home straight, working with HR to make sure the comms around it wasn’t too dripping in management speak. Getting those pay scales ready took 2 years. The CTO et al had to work out what they were, and then move everybody who was outside of them (in particular below) up into them. Anyway. Well done everyone on that.

Did u write any code tho?

Oh yes there was some code. About mid year I realised I was quite unhappy with work - I just felt like it was an endless stream of important but, on some level, quite boring tasks. The solution turned out to be spending 10 hours a week doing “technical oversight” tickets, which often involves fixing bugs, assessing third party suppliers, reviewing pull requests.

This year was the year of UK holidays. There was Hythe, Sussex, Robin Hood’s bay, Green Man. 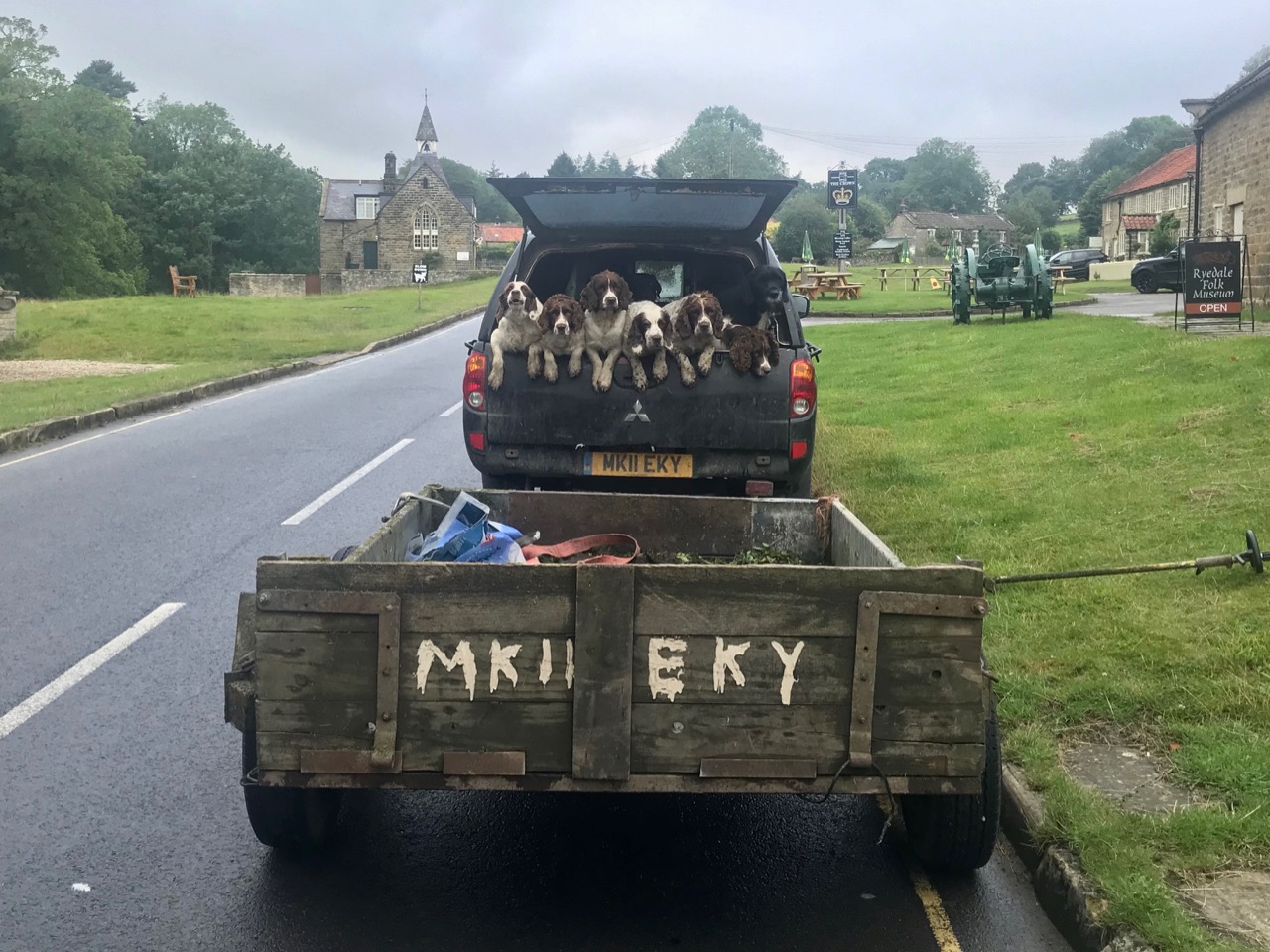 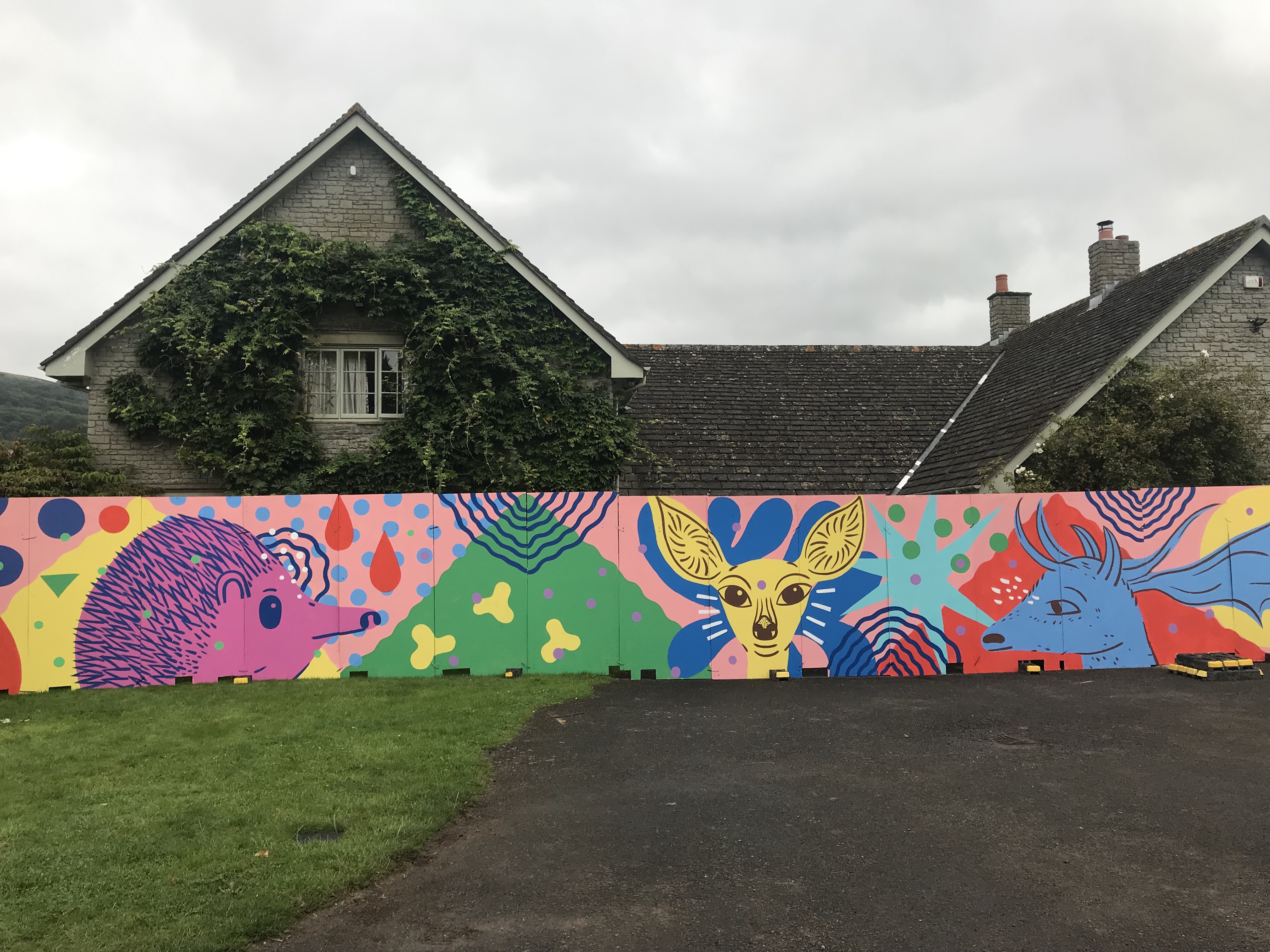 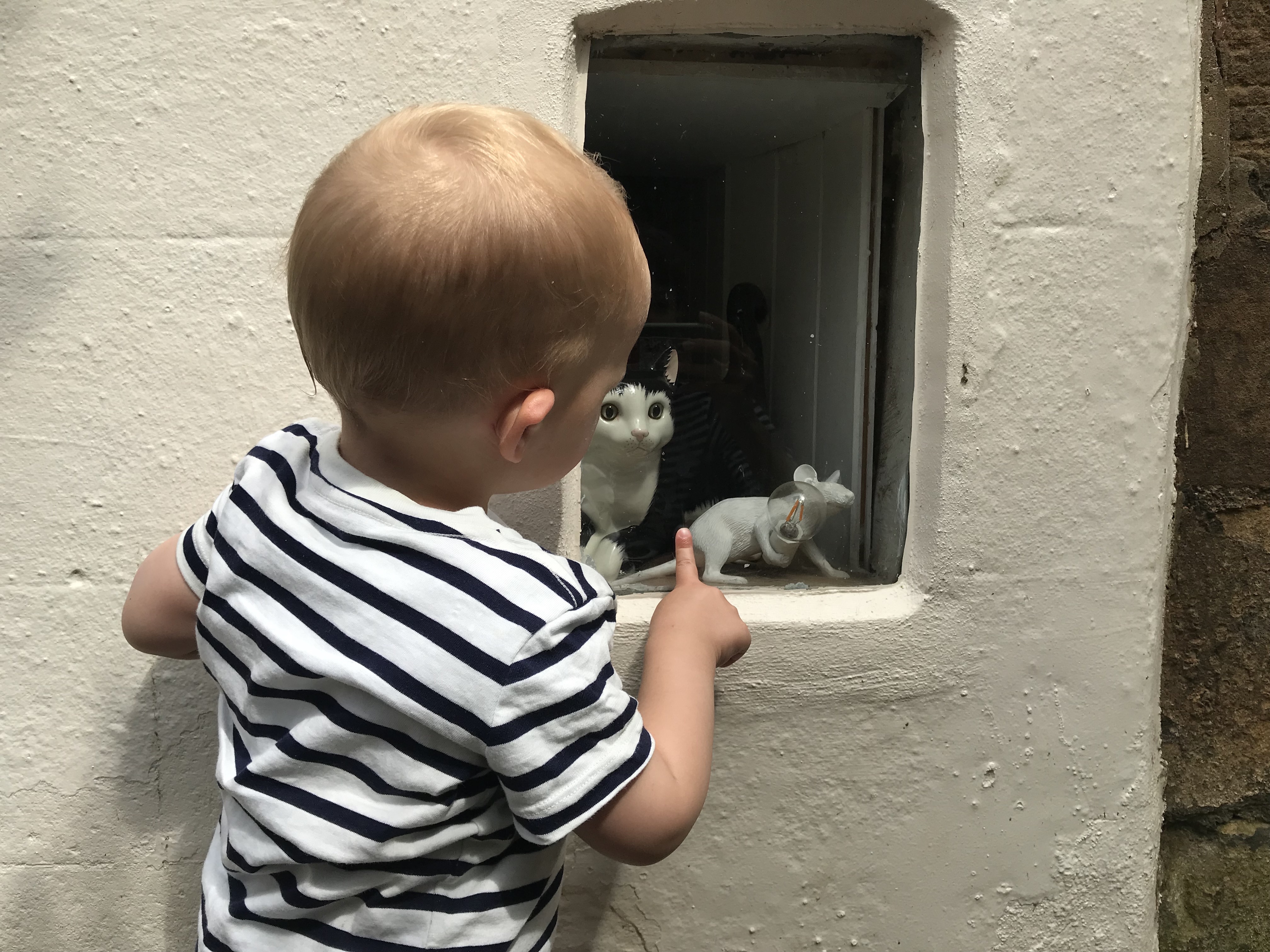 I gave a talk

In November I gave a talk at FFConf about Git. It was very fun. Great audience. Loved writing it. Good times. Would be happy to give it again if anyone wants it. 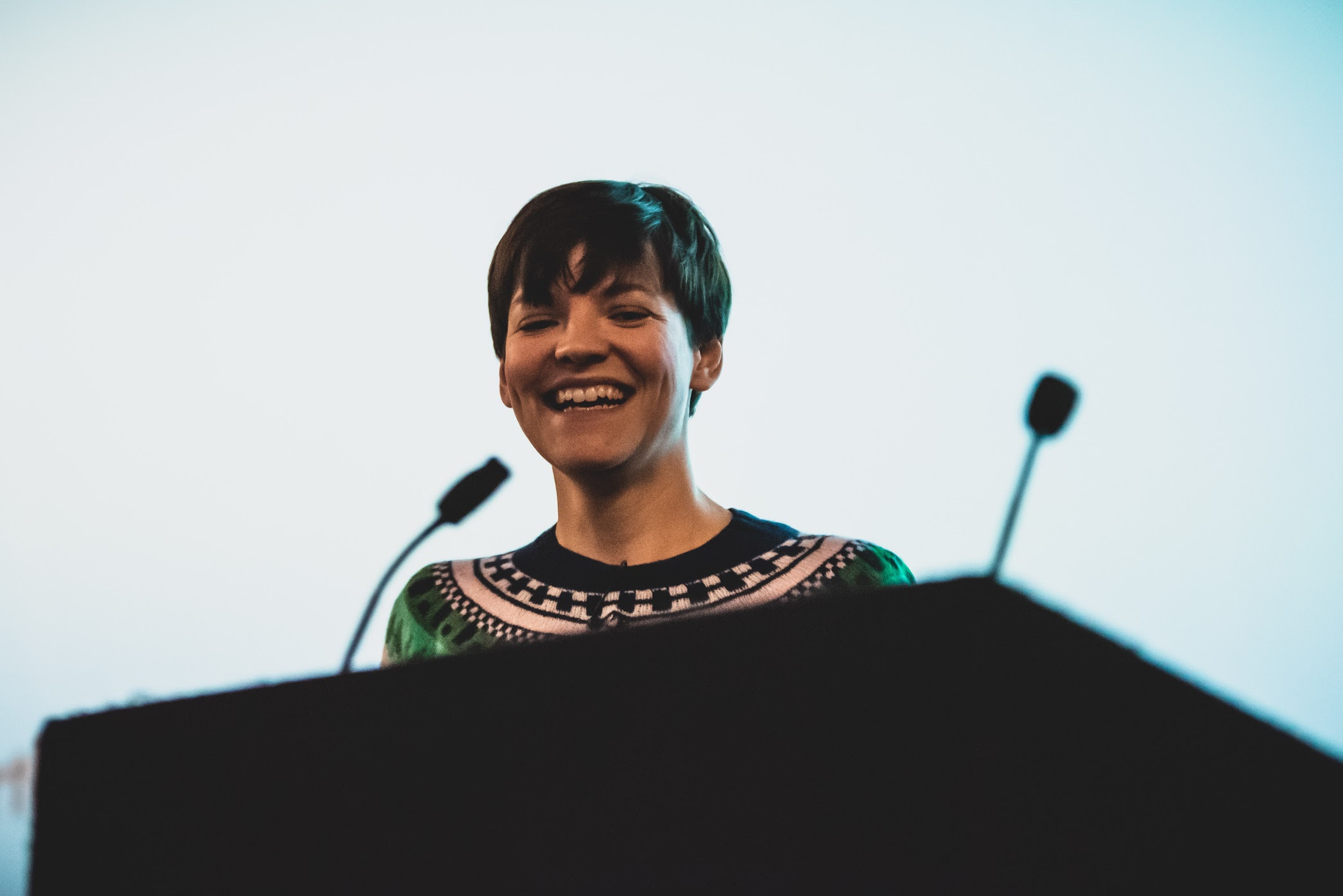 There we go then. Another year in the bag. My 6th year of year notes(18,17,16,15,14). 2020 looks like it’s going to be another horrifying and painful year as the UK rearranges itself to get out of the EU. I’ll be working out the balance between doing good things where I find them, reading less twitter, and pottering in the garden.