I had a nice time writing notes about 2014 last year, so I’ve decided to do it again. 2015 was one of those years where I “learnt a lot”, which is a euphemism for “cried in the toilets a lot”. No matter though, there were some really good bits and things seem quite good now so! 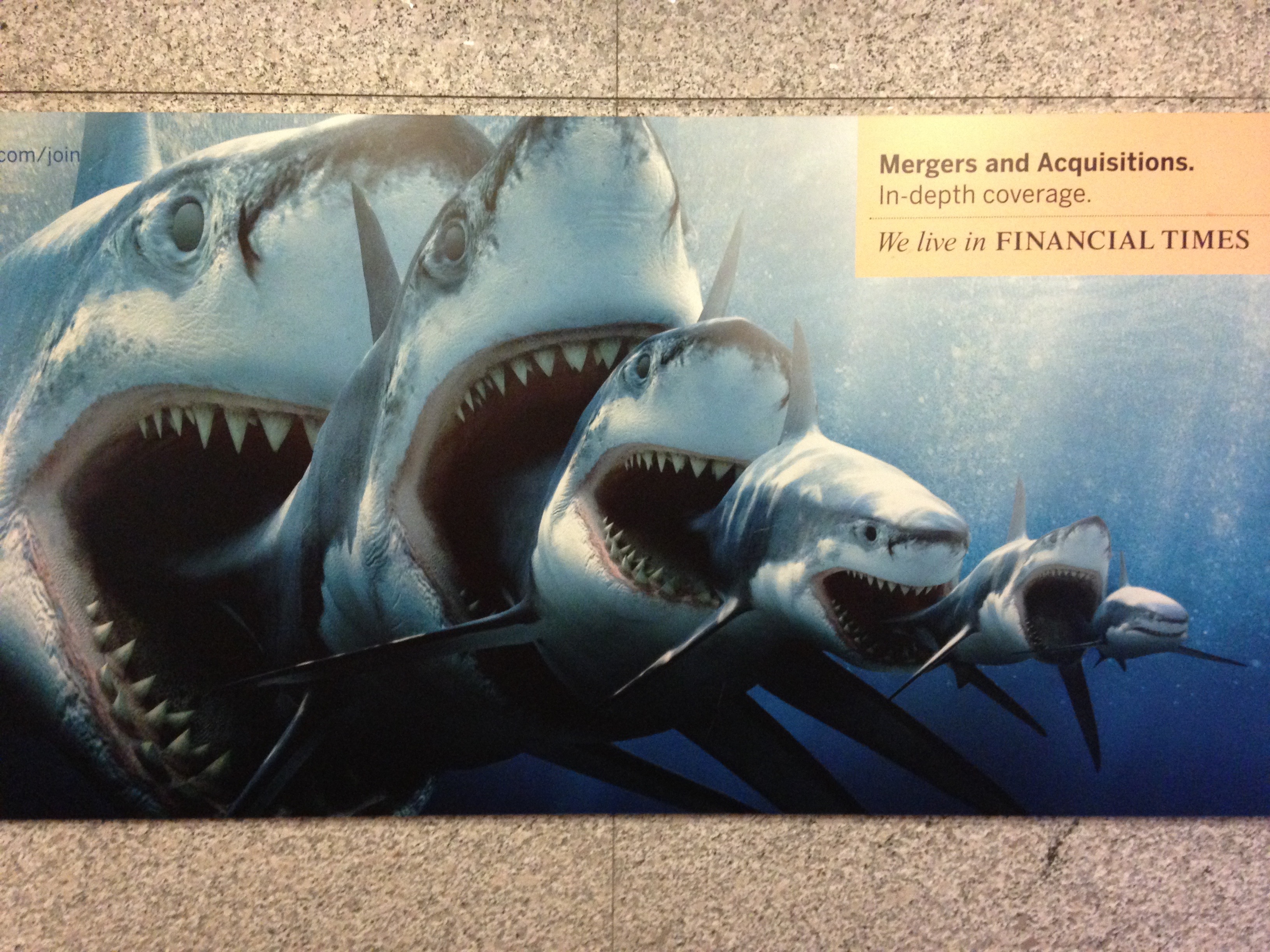 This year a lot of stuff happened in work. Most notably:

Lachie and I bought a house, we live in it and it’s quite good. I now cycle to work. 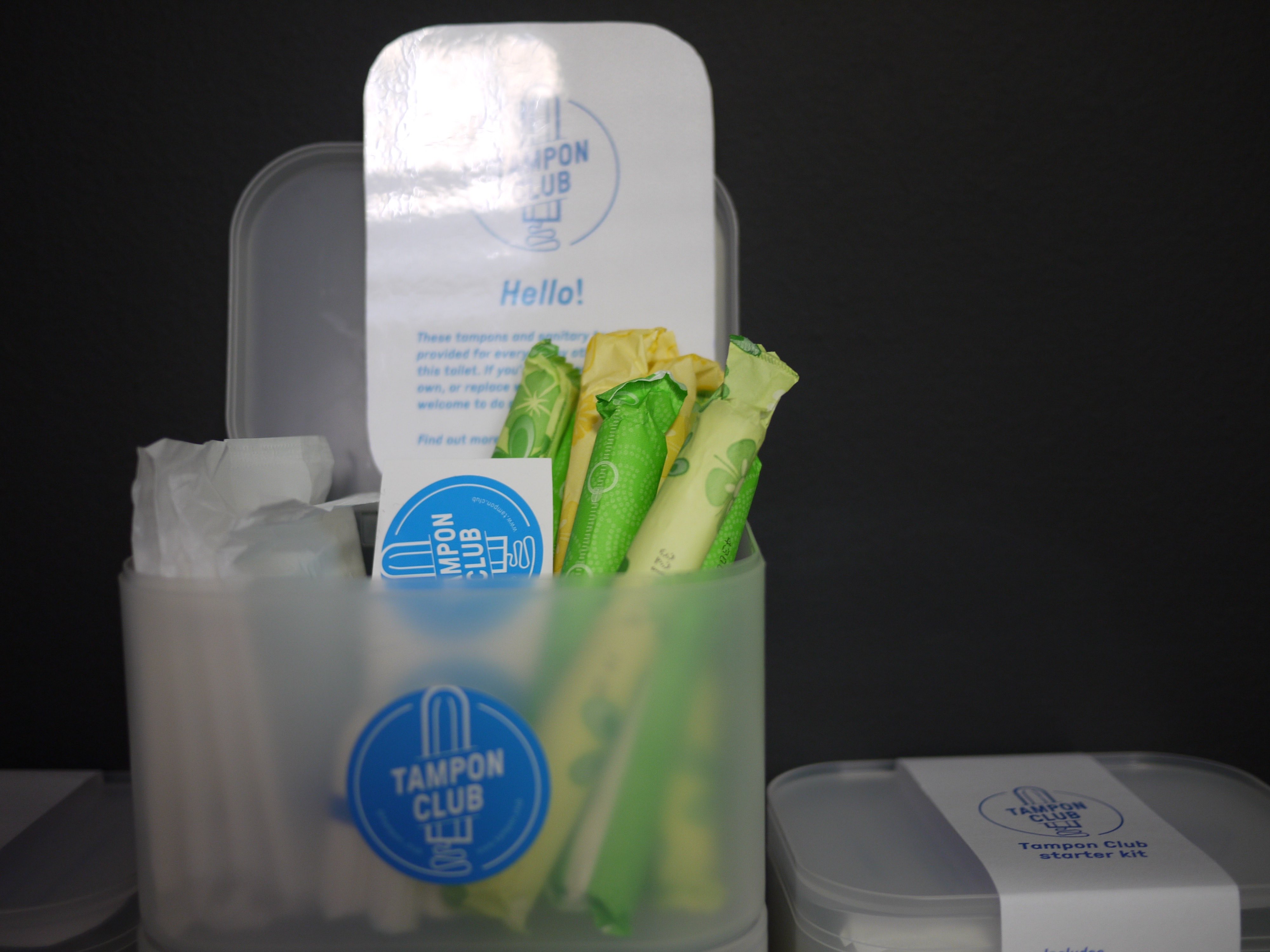 Tampon club keeps ticking on. It had its 1st birthday in November, which would have been a good time to show you all the photos people have sent me of their own Tampon Clubs. Except I forgot. I’m still sending out stickers in the post to people, so if you’d like one, get in touch with Tampon Club.

At the beginning of the year I provided Cassie Robinson with some ‘Tampon Club Starter Kits’ for her Civic Shop which was in Somerset House from January to April. Proceeds from sales went to Solace Women’s aid.

I did some research on how much it would cost per woman to pay for tampons during work hours. Surprisingly it’s only £4.28 per woman per year (excluding the cost of getting the tampons into the toilets). I actually ran these numbers a few times because £4.28 is so low. You can see my working here.

I gave two talks about Tampon Club, one at the V&A and one at DareConf’s after party. Both were very fun! I like talking about tampons.

In 2015, off the back of the talks I did in 2014, I did a lot more public speaking, nine talks in four countries. The best thing about speaking at conferences is getting to meet people whose work you’ve admired over the internet. If you’ve been one of those people, thank you! The other best thing about conferences is when you get to float down a river in Texas in a rubber ring, which was literally the happiest I’ve been all year. So a special thanks to Alex and Rebecca for organising that as part of TXJS.

What with moving house sewing took a bit of a hit this year, that said, I did still manage to make a few bits and pieces including a coat that was featured on the Grainline Blog which is quite exciting.