Flickr is going to start charging for accounts and deleting photos from free accounts over 1000. I stopped using Flickr a few years ago because it seemed really likely that it was going to go down the shitter in Yahoo!’s custody.

I had a look back through all my favourites and all the photos I’m tagged in. Nearly all of the ones not taken by me are from 2011-2013 when I was at BERG. Here are some of my faves.

Baby me at Interesting 2008

I am 21 in this photo! I recall Interesting 2008 being really exciting. I made a last-minute decision to go with Roo as he had a spare ticket. I was supposed to be moving house that weekend but decided to leave it until until Sunday. Anna Pickard said the word “plinth” on stage while nearly crying with laughter and then, after, I met her and she told me she always wears special shoes on stage. An event I clearly thought was important enough to remember. And look! James Bridle is in the background. I didn’t actually meet him properly until June 2010. I know the date because there is another photo on Flickr from the last.fm bbq that I met him at. 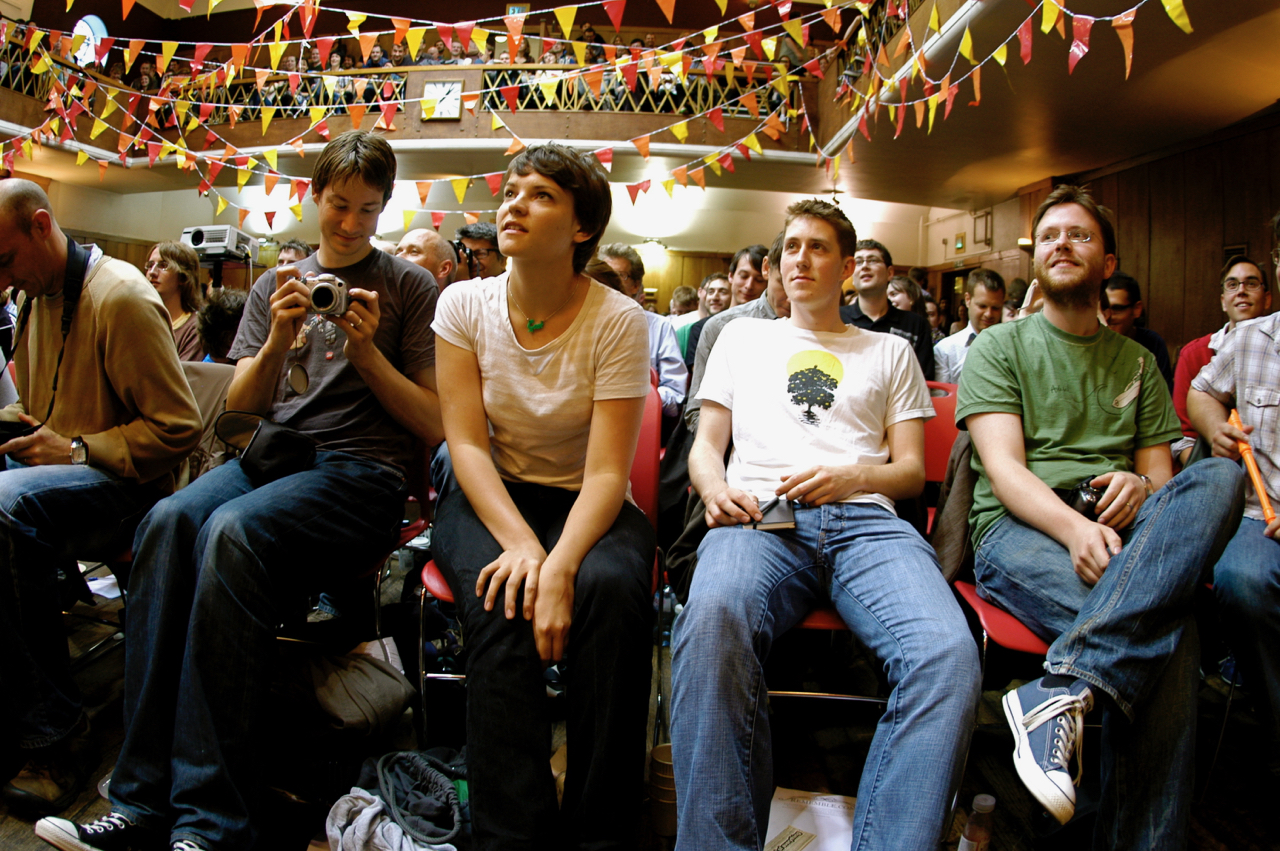 Lots of drinking outside pubs

I think maybe 50% of these photos are taken by Timo and are of BERG and BERG-adjacent people drinking outside pubs. 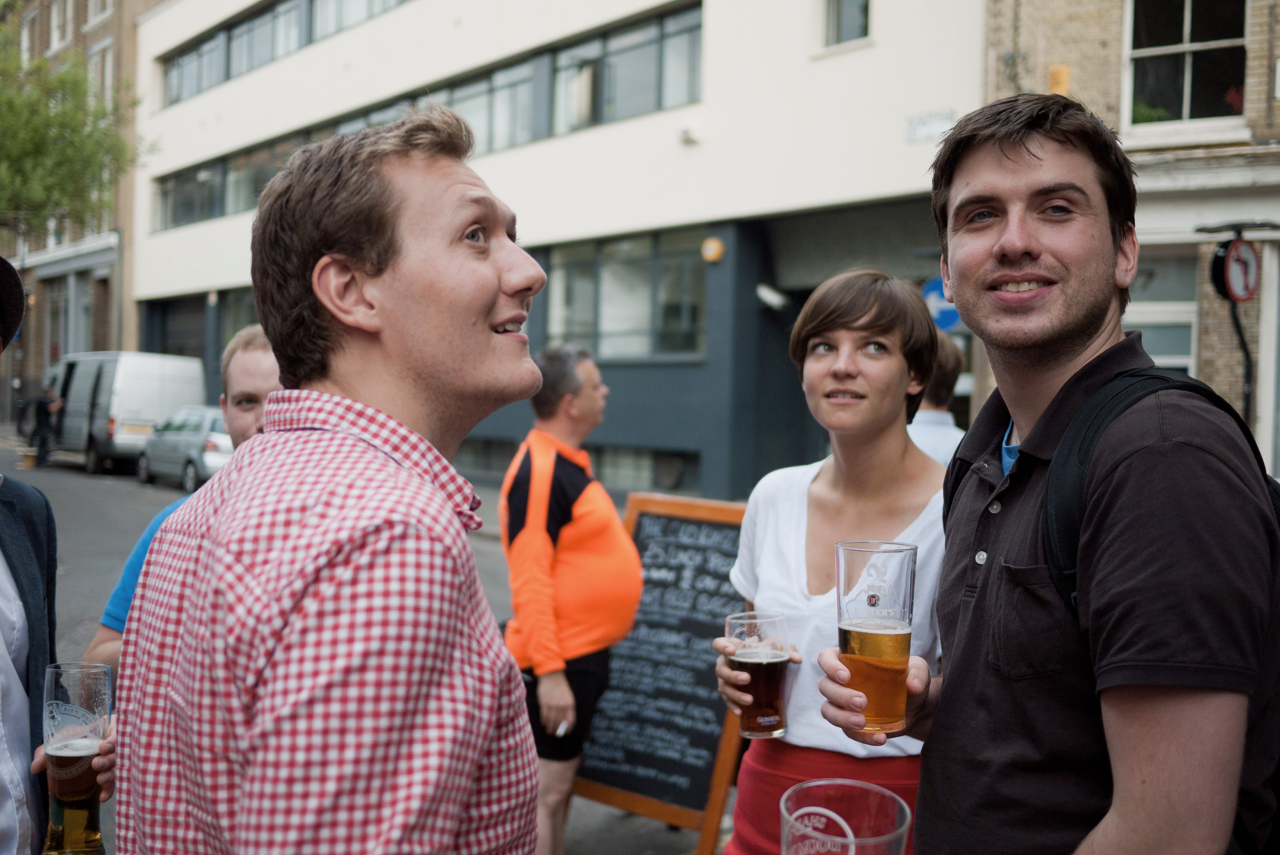 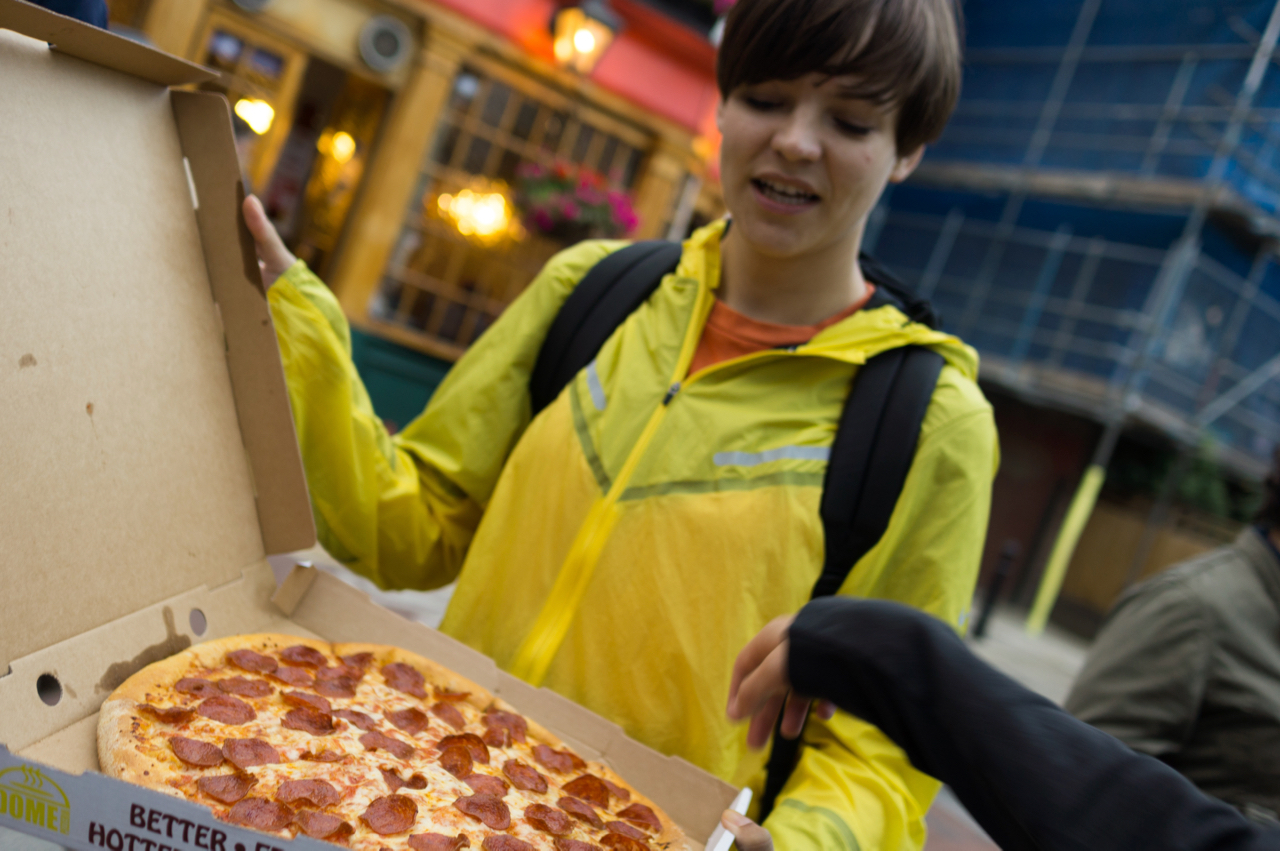 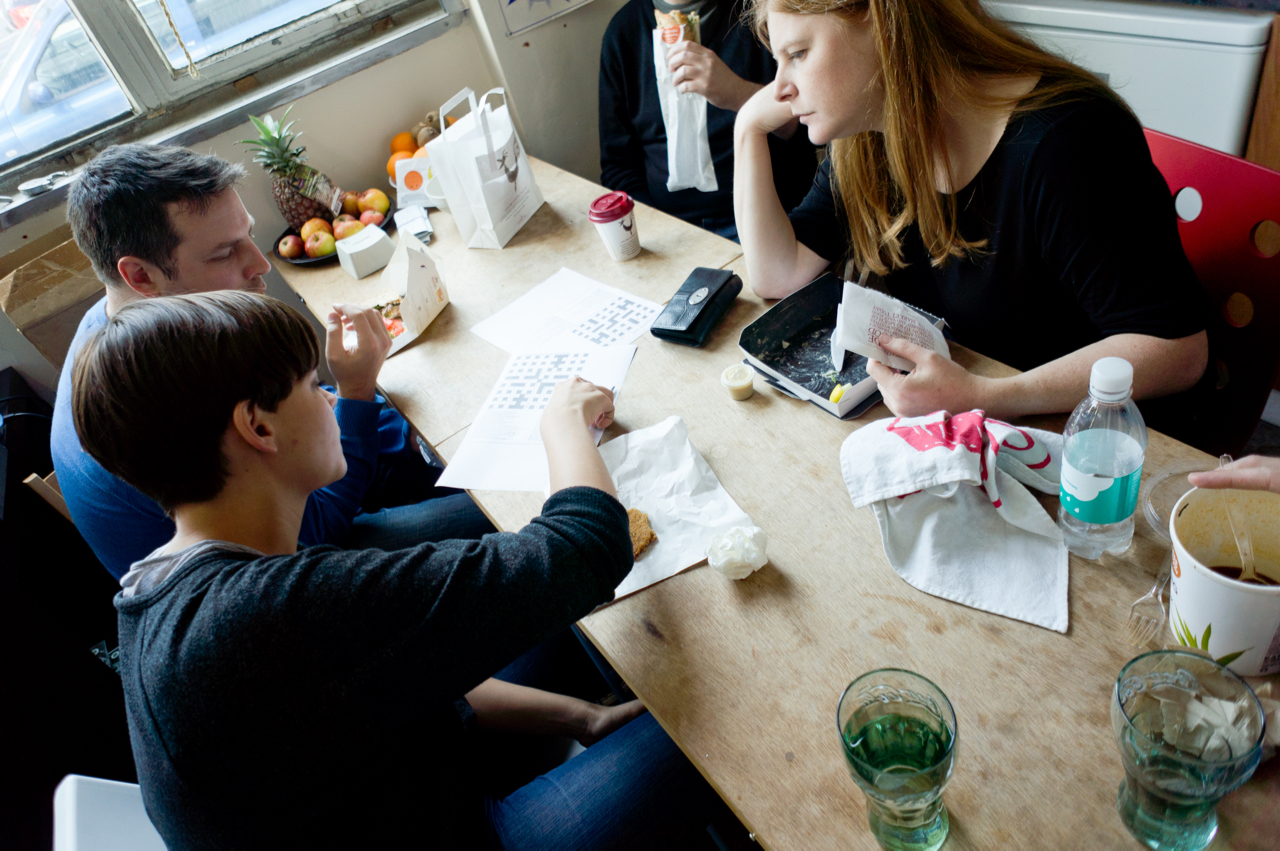 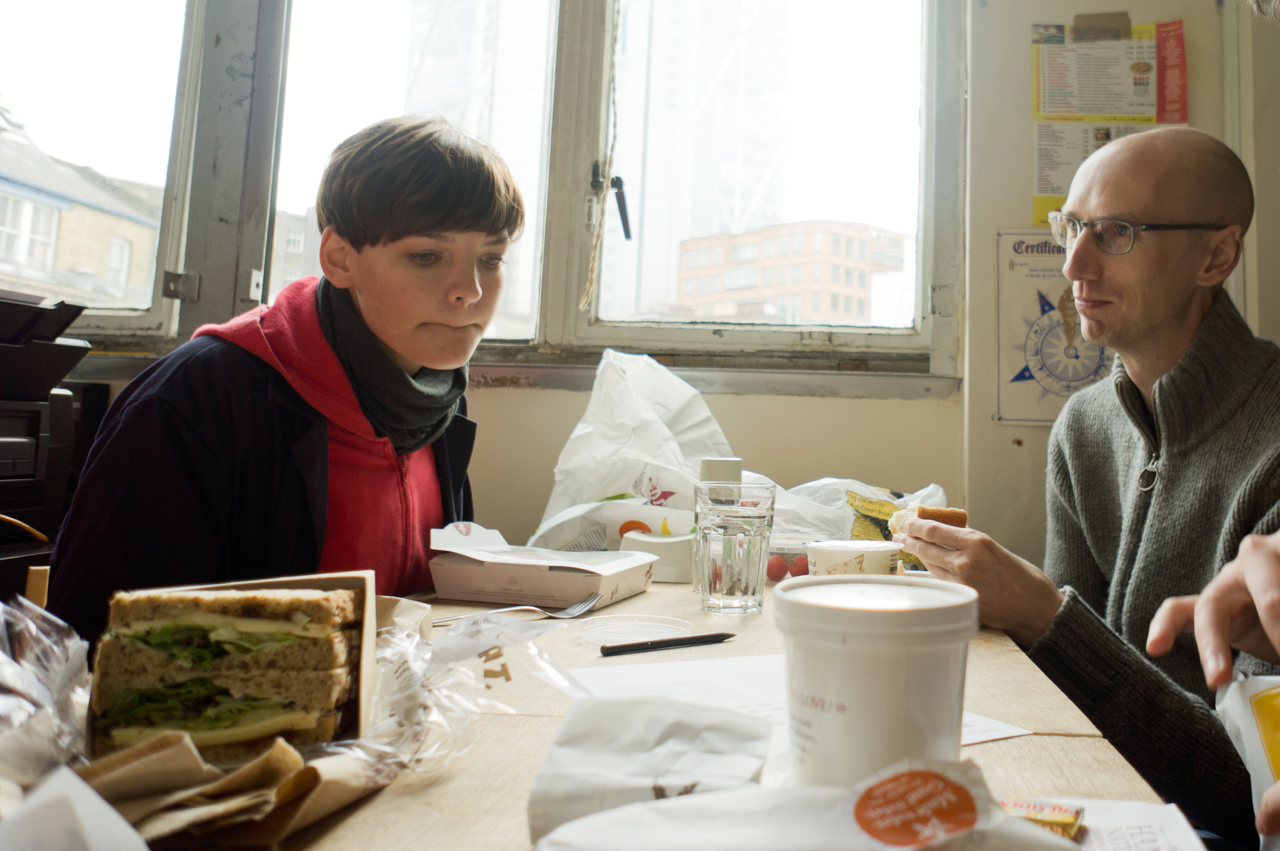 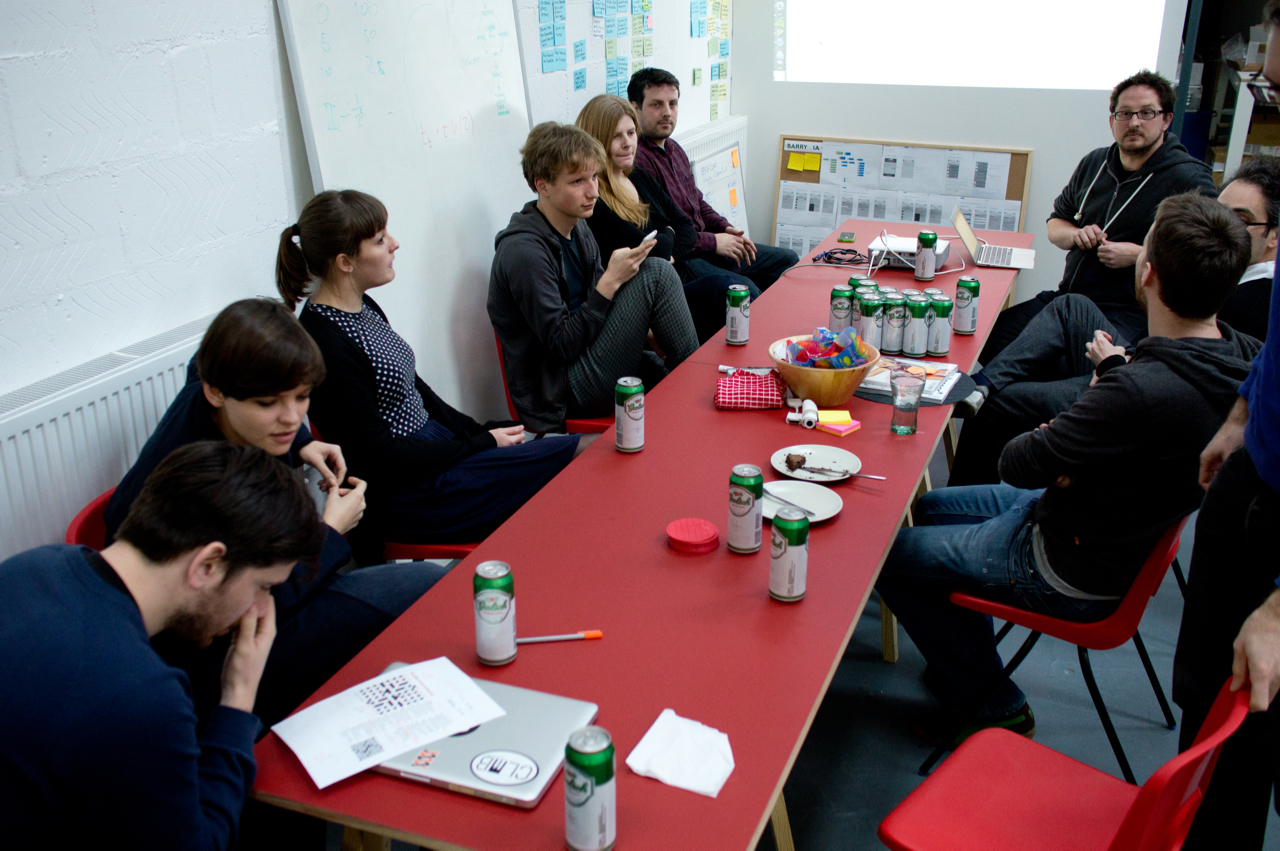 I remember this really clearly. God that office was grim. I was doing inventory for screws for Little Printer right next to Phil. Poor Phil. 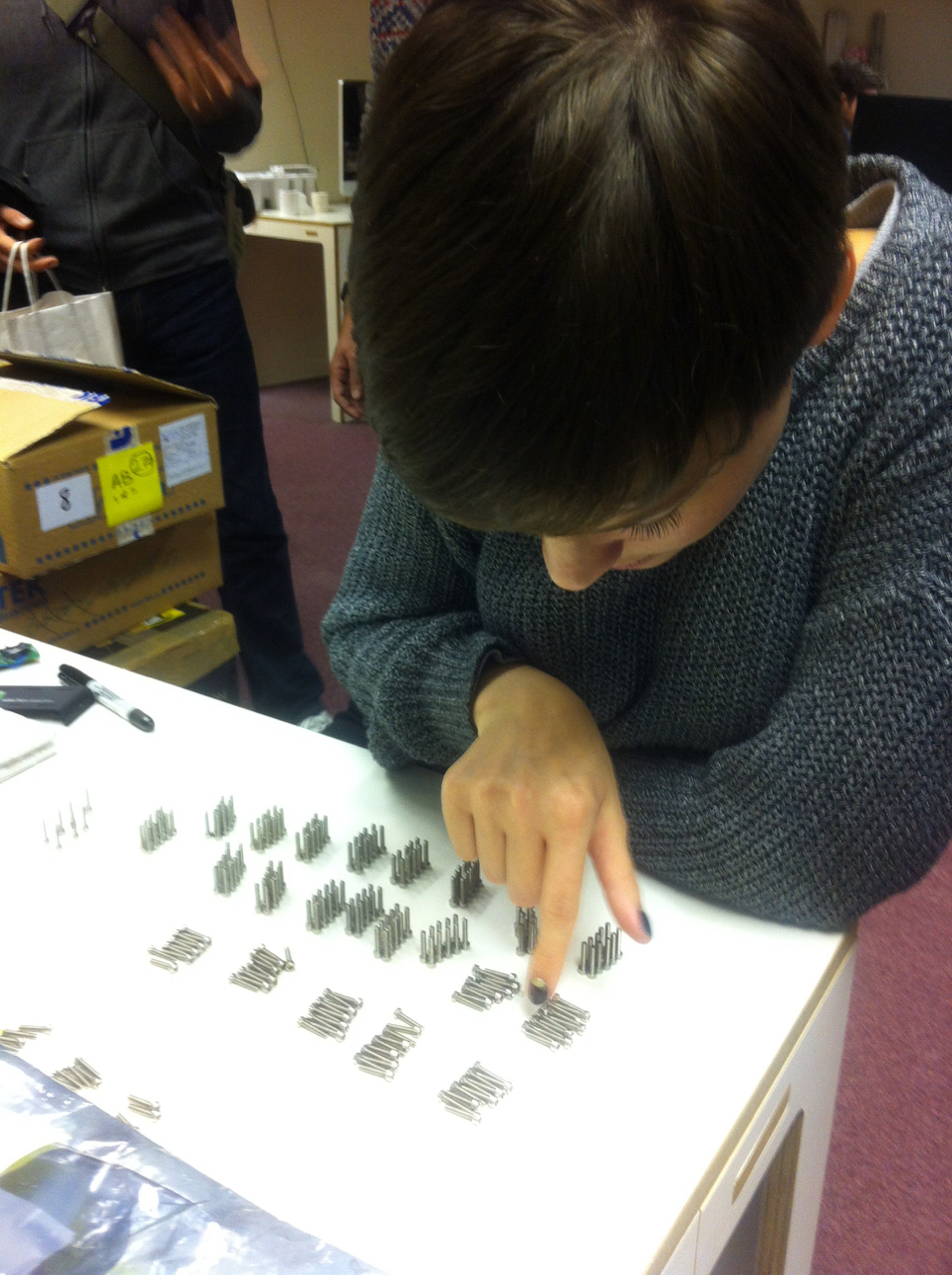 In Newcastle when Me and Mark Hurrell wore matching outfits

Finally we’ve made it past 2013. This photo was taken by Ben Terrett. Original with Ben’s dad’s comments is here. This was taken when I was at GDS. We were on a trip to Newcastle to hire for an HMRC centre up there. We did two days of Civil Service interviews in hotel rooms with the beds removed. My main memories were feeling a bit sweaty. I sewed that top myself. 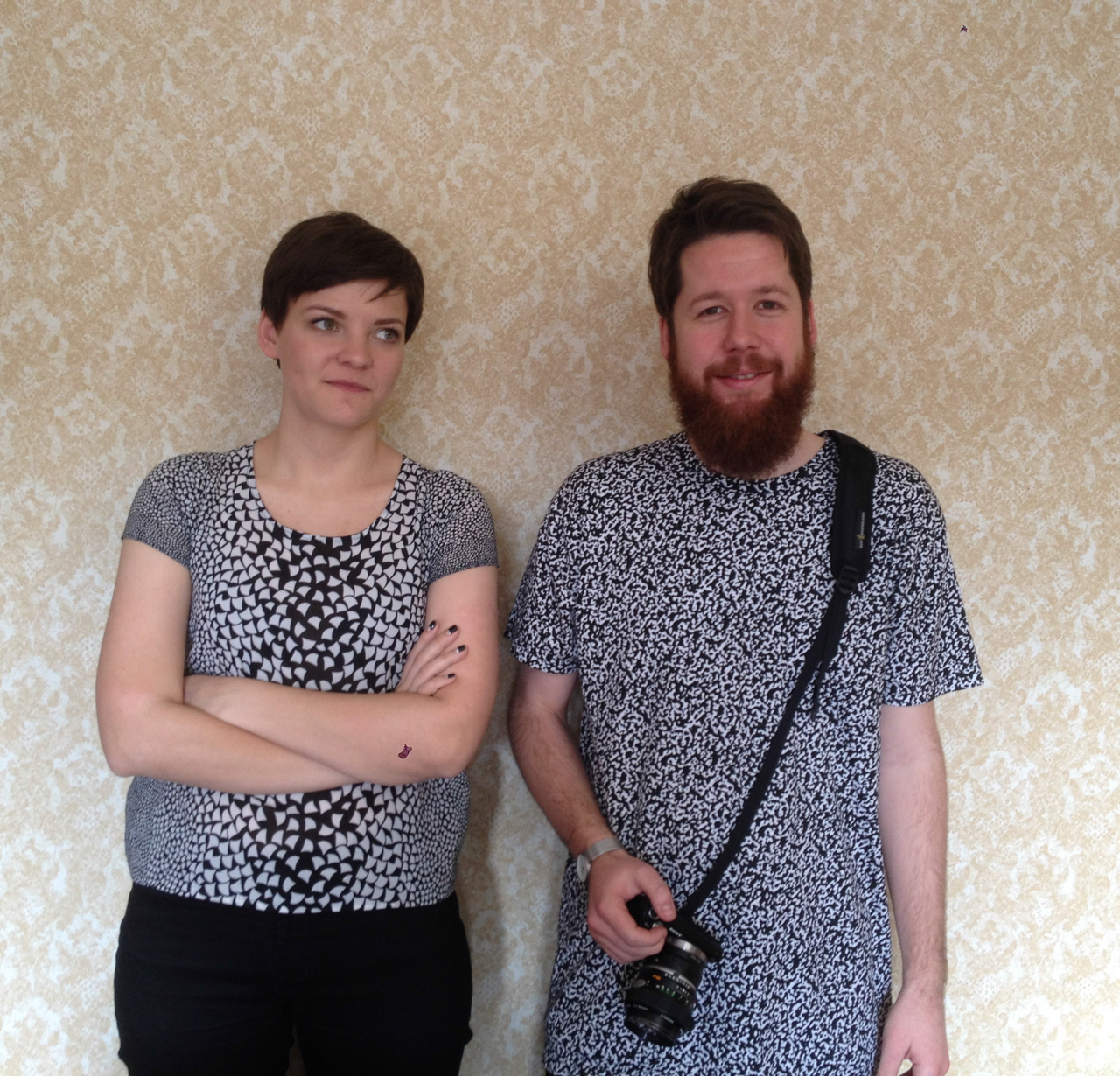