It’s been about 4 months since I set up what I jokingly named “Tampon Club” in the 6th floor toilets of Aviation House. Some cool things have happened since then…

People are so nice! 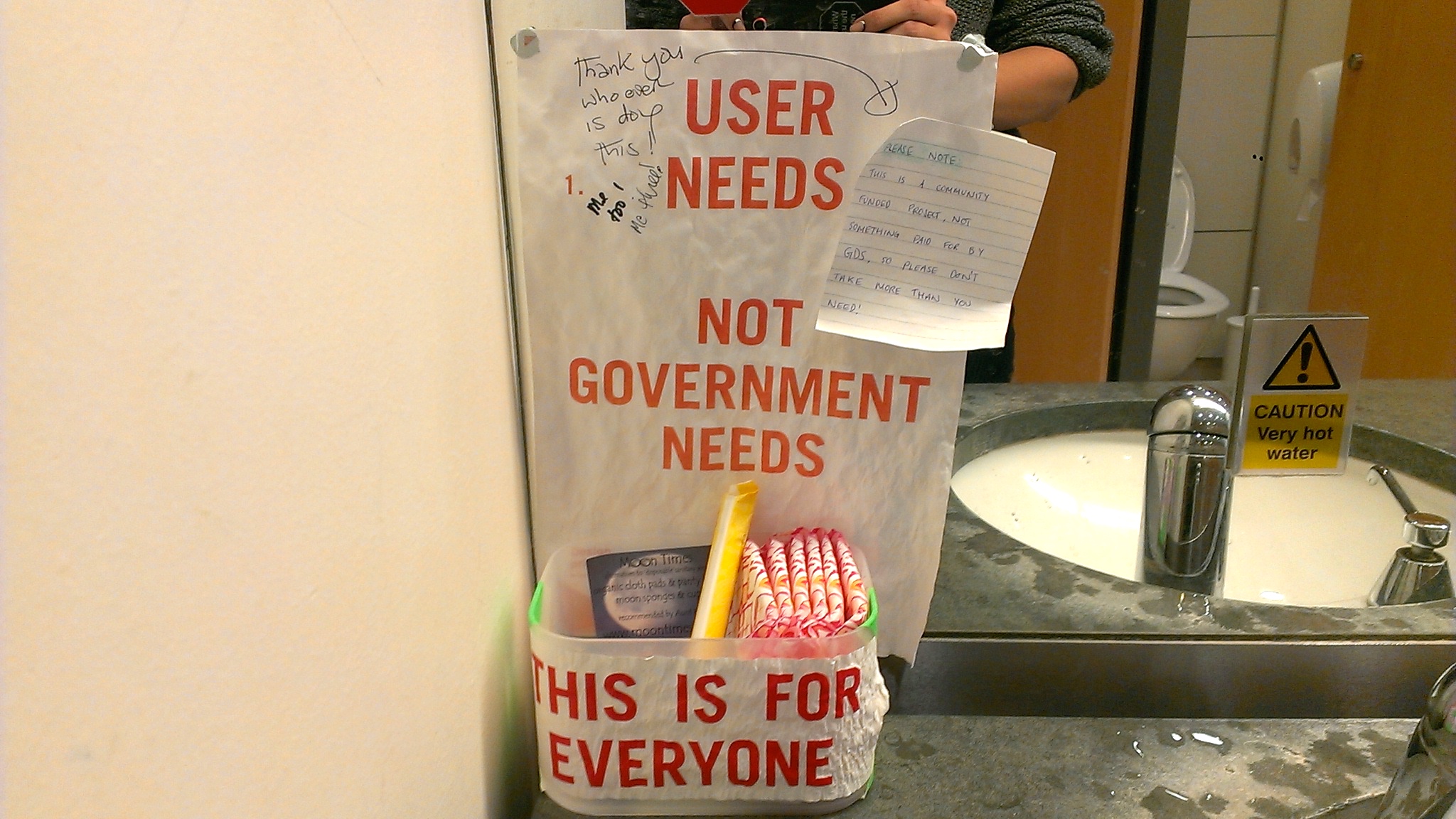 Over the last four months the Tampon Club sign got a little wet and crinkly. The hand scrawled note I wrote about it being a “community project” curled at the edges. Some (lovely) people graffitied the poster with messages of thanks (seriously, women are awesome). It was looking at all of this, and thinking about my original objective of making it “proper looking”, when I realised it was time to kick it up a notch.

It started with me thinking I just wanted a nice sticker to replace the crinkly paper on the front of the box, but that quickly escalated when I realised http://tampon.club was available…

So today I’m announcing www.tampon.club. It’s both not a joke and also big joke because I can’t take anything seriously, least of all the new TLD’s that have allowed me a to put a website at the address tampon.club.

We have a logo! Mark Hurrell, a man who, frankly, has much more important and interesting things to be doing with his free time, made me a brilliant logo and helped me design the website. Matt Sheret helped me write the copy. Edd Sowden was just generally a good sport and listened to me talk about tampons an awful lot.

I’ve bought 50 stickers, got @tampon_club, and even set up an email address (hi@tampon.club). And finally, of course, I’ve tidied up the original Tampon Club. 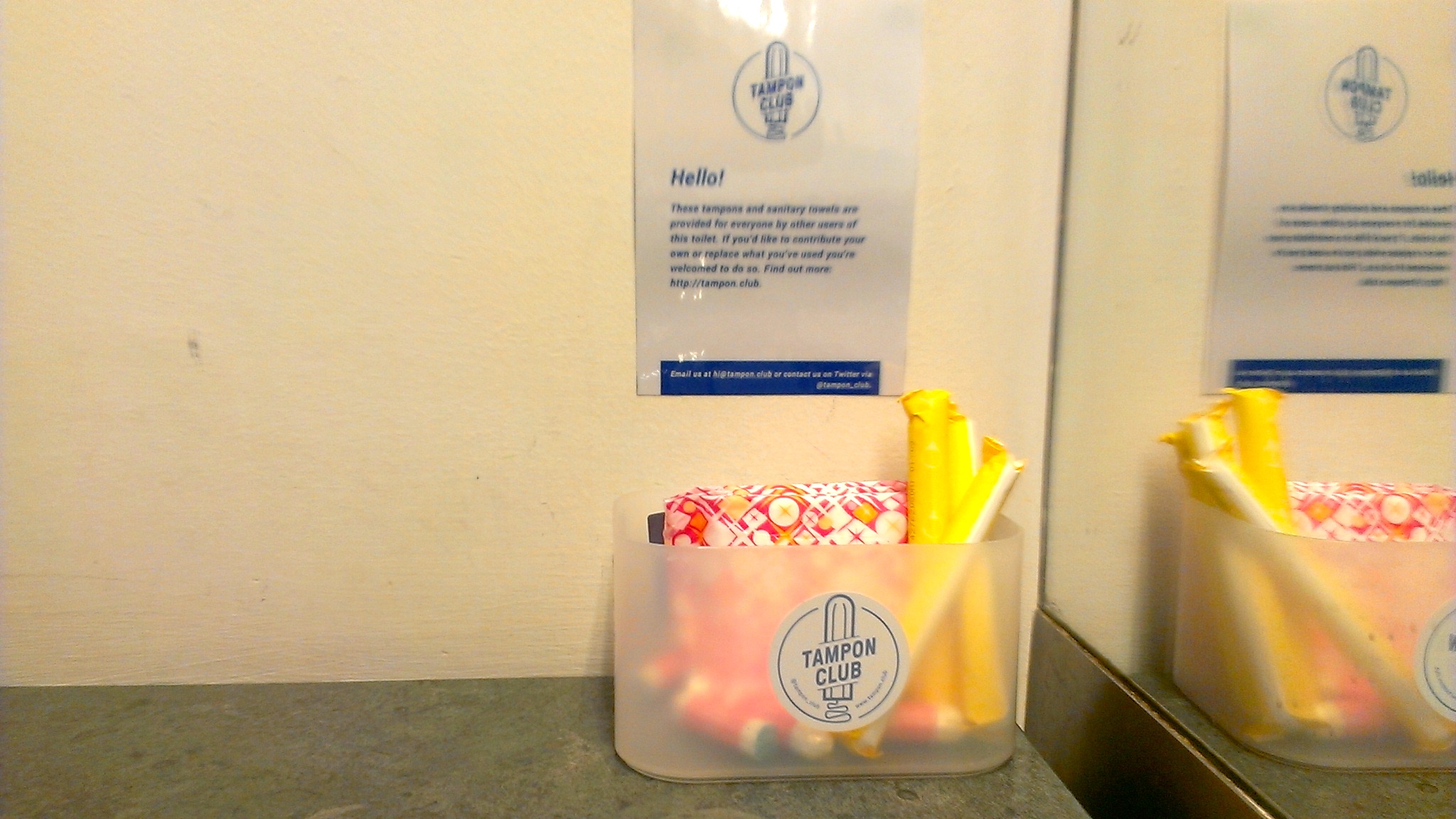 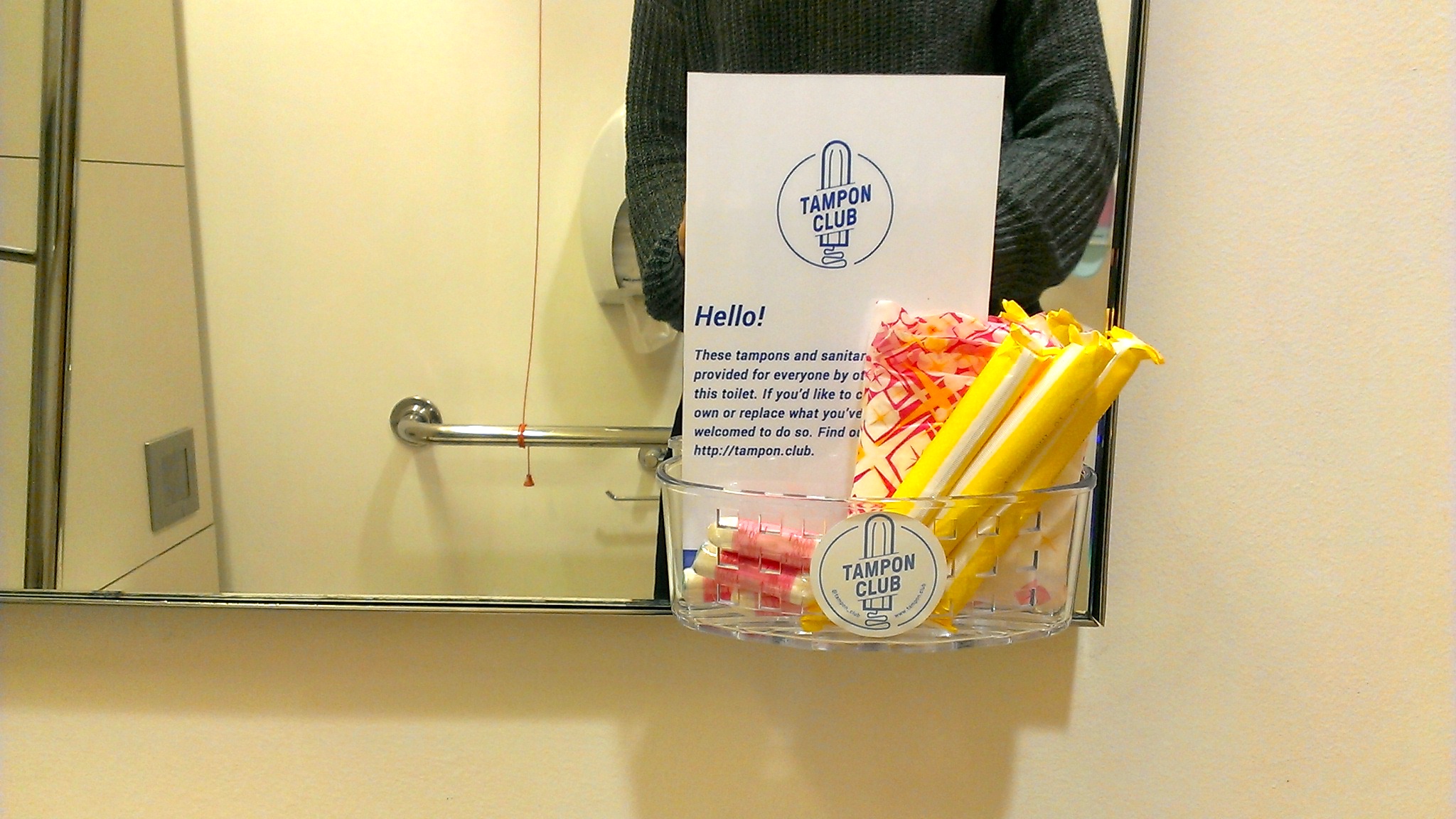