[Note] Hello - this is an old post that I’ve moved over from my Tumblr. I’ve just copied the words and pictures across.

I made another Tamarack! Grainline released a pattern update which added an option to close it with snaps instead of hook and eyes. I like my first Tamarack, I’ve got a lot of wear out of it, but it was quite poorly finished (especially the inner seams) and I wasn’t happy with how the front pockets began to gape forward from having my hands in them.

There was also something a bit dog walkery about the fabric.

With this reboot, I used a thin indigo denim from Ditto Fabrics in Brighton. The lining is from Ray Stitch, it’s been in my stash for a while.

In the last version of this jacket I used the wrong width binding. It turns out that the instructions describe a 1/2″ double fold bias binding, but John Lewis seems to measure bias binding by the total width, so in John Lewis language, you want 1 inch bias tape, not a 1/2″. This might be a US/UK thing. It’s not interesting, but it is true.

SNAPS. I’d never used snaps before but inserting them is heaps of fun and the look really profesh so I’ll definitely use them again. 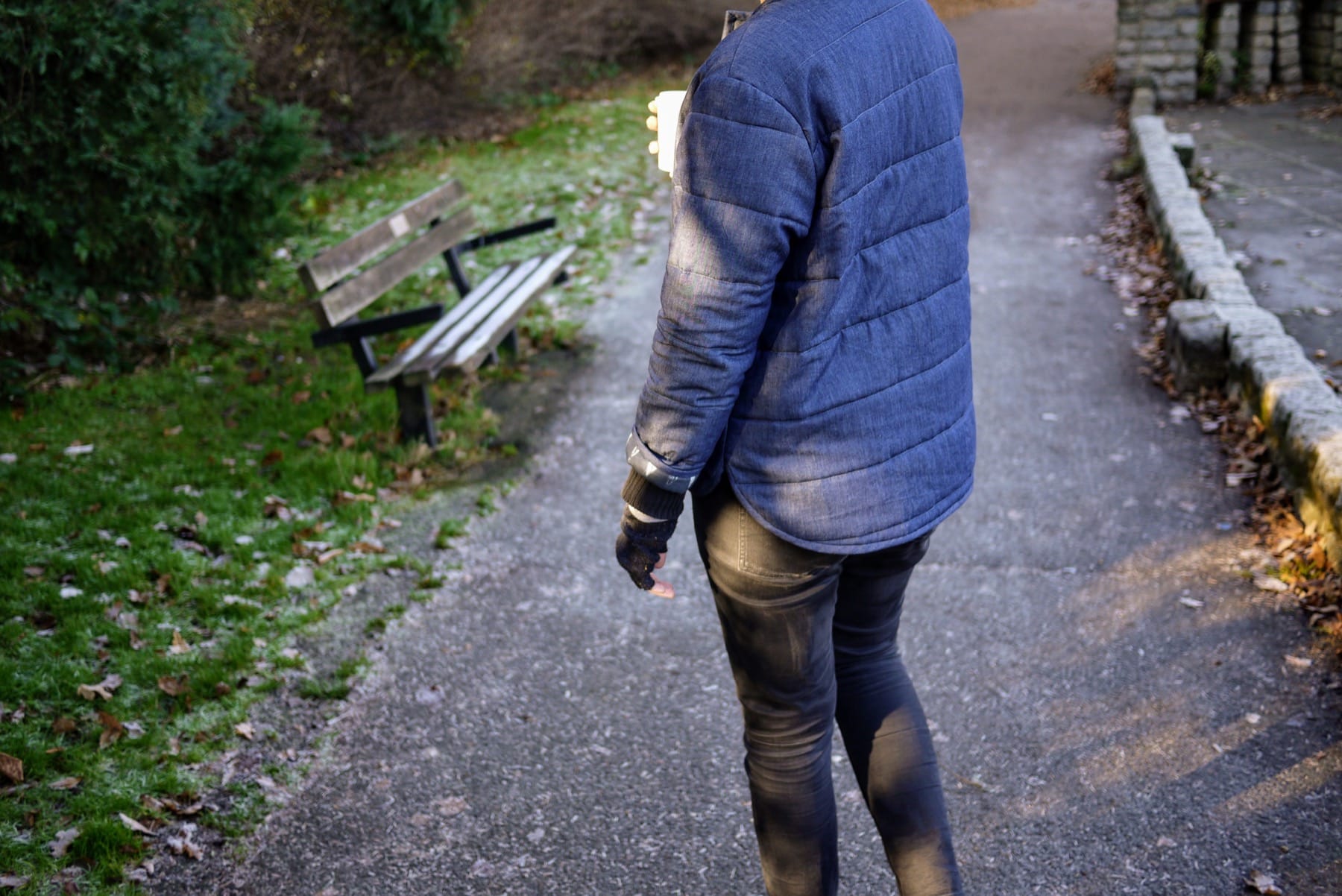 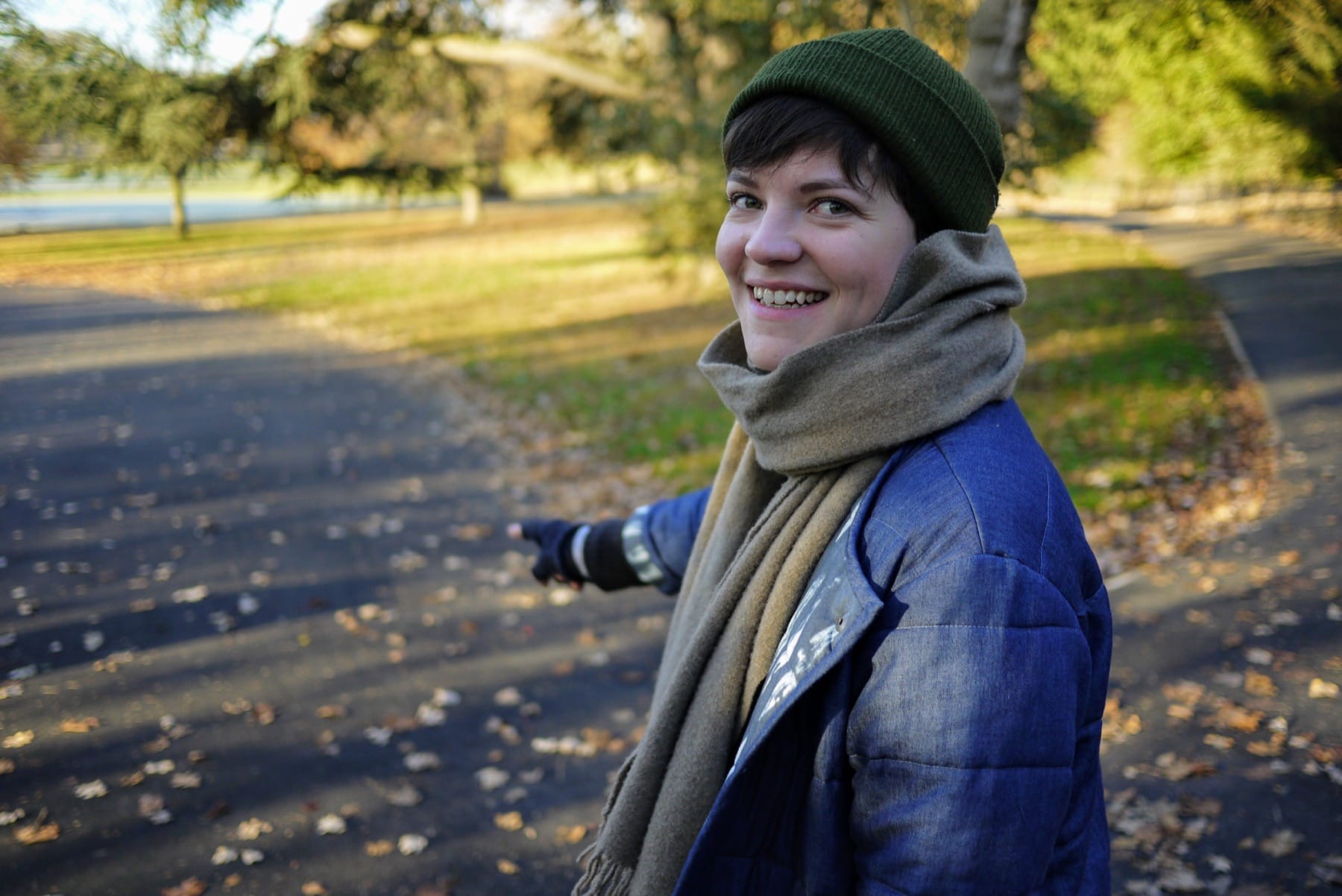 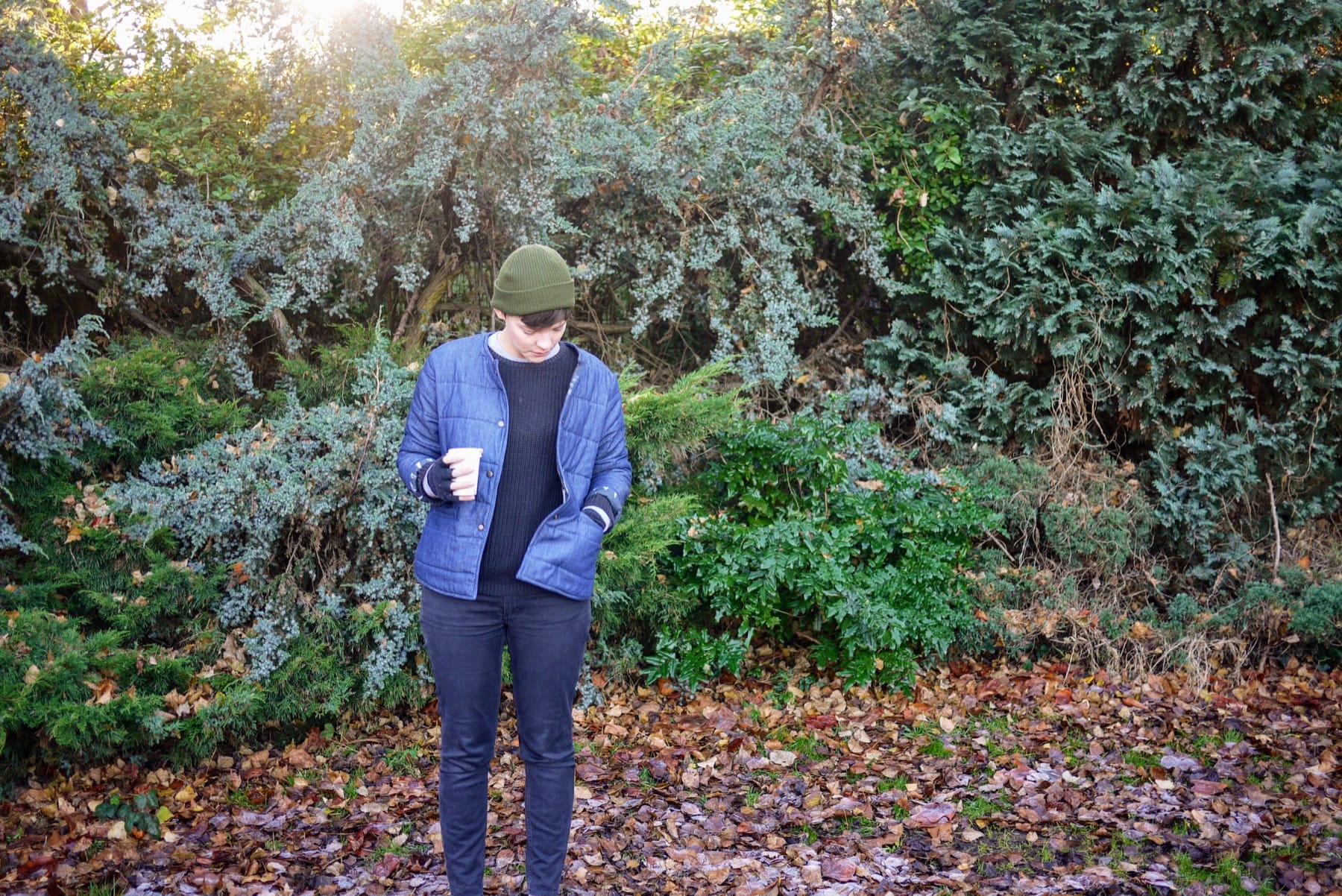 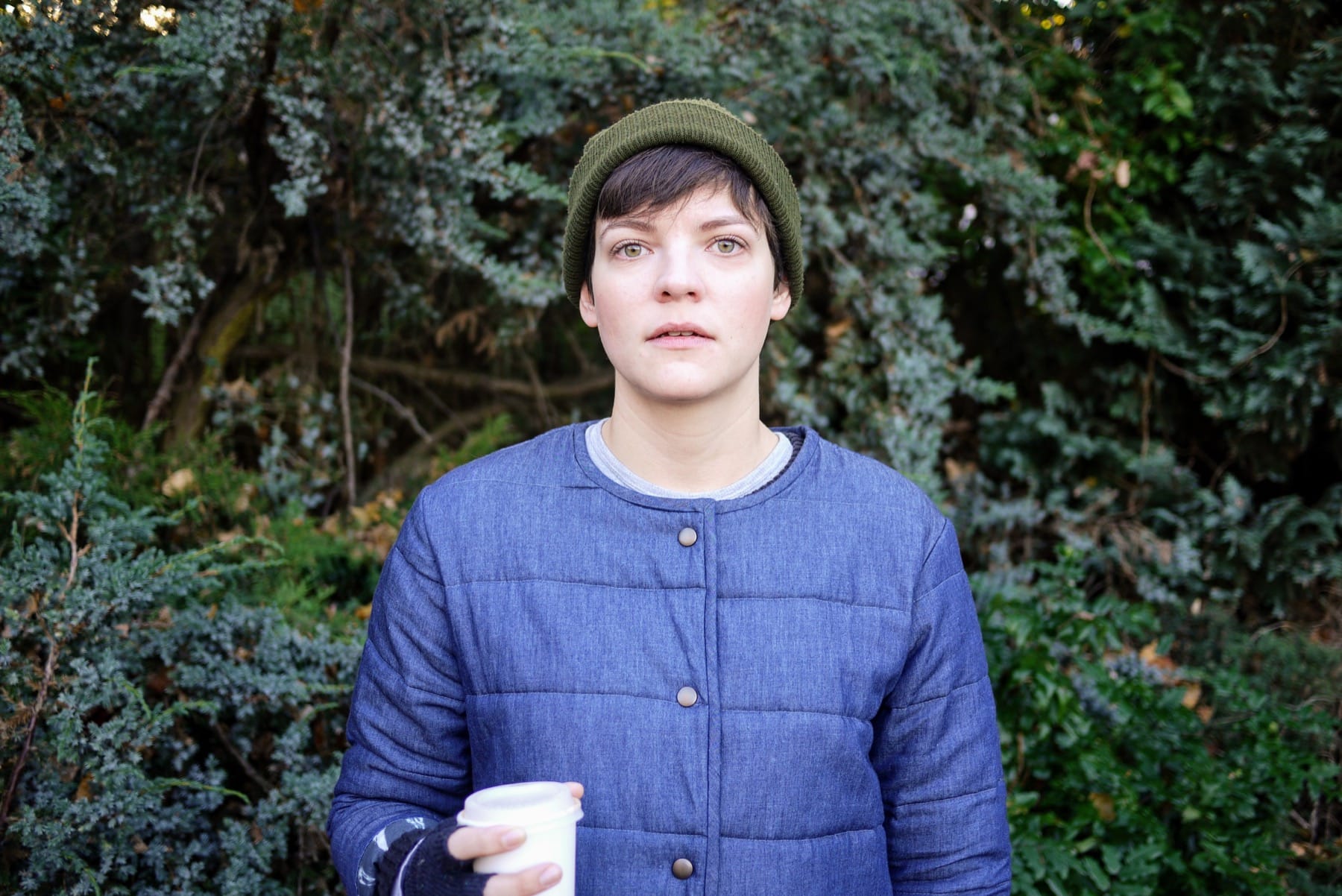